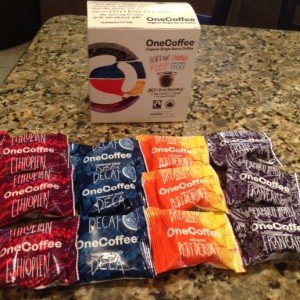 BY WHO SAID NOTHING IN LIFE IS FREE?.

Canada’s Canterbury Coffee has introduced the World’s FIRST EVER biodegradable and environmentally safe, fair-trade, organic K-Cup compatible cup – OneCoffee™. This is not to be compared to a reusable pod that you put in a filter basket – it’s the world’s first K-Cup compatible cup of its kind that you can dispose of in an eco-friendly way by conveniently placing in your trash. Coffee drinkers love K-Cups but the consumer demand for an actual biodegradable, fair-trade, organic K-Cup compatible cup has been extremely high as original K-Cups will not recycle.
OneCoffee is an Organic Single Serve Coffee made with 100% strictly hard-bean, organic and fair-trade Arabica coffees. It comes in several varieties including:

Kevin tried 4 of the varieties and said they were really good and seemed stronger than regular K-cup coffees. I really like that we get the convenience of a K-Cup but don’t have to worry about the waste sitting in the landfill for years!!!

Source: Who Said Nothing In Life is Free 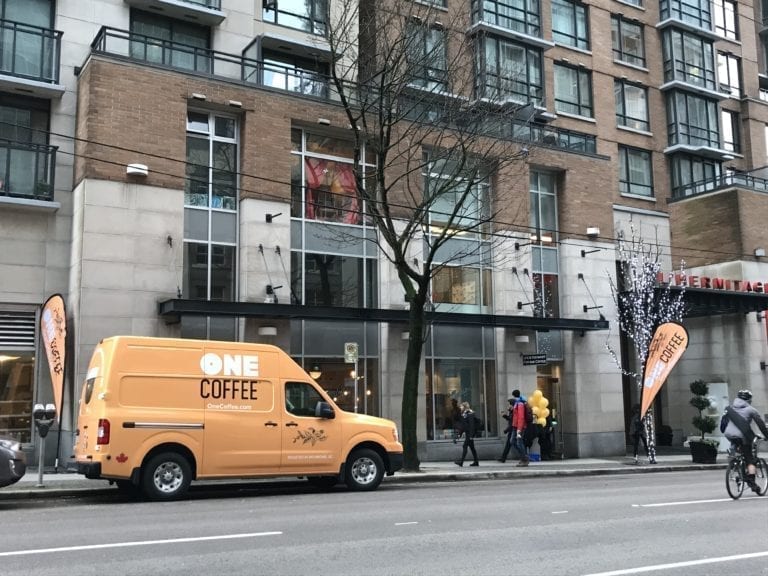 Locally sourced ingredients, and the city’s best Belgian Waffles, Medina Café is one of the hottest breakfast spots in Vancouver. Last month, we took over the café to host a... 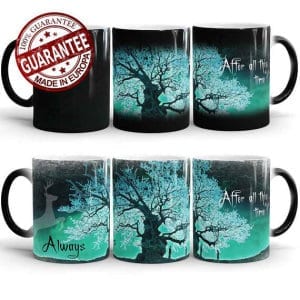 Ooooh it’s getting colder, and we’re getting closer to the holidays! This time of year is perfect to cuddle up with your favourite mug and your favourite coffee. Mugs also... 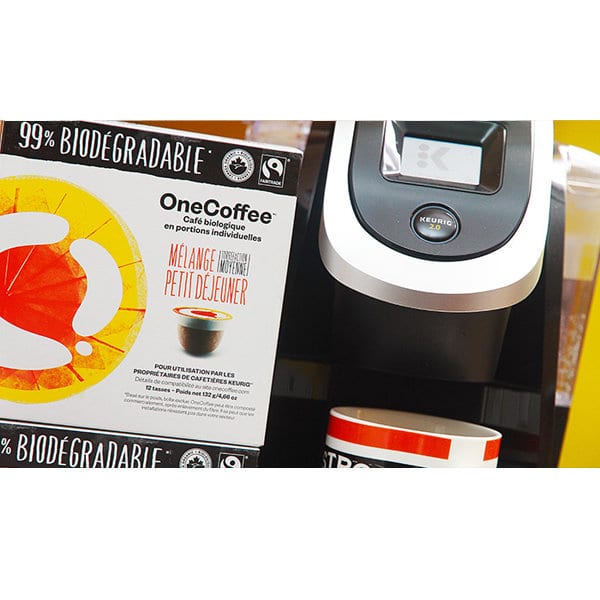