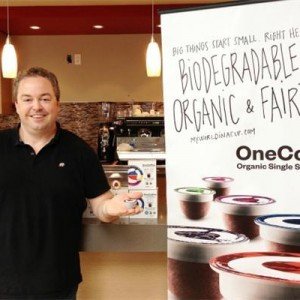 Brewing coffee from single-serving pods may be convenient, but the waste it leaves behind bothered one Canadian company so much that it has developed a biodegradable version.Richmond, B.C.-based Canterbury Coffee, the second-largest Canadian specialty roaster, is launching OneCoffee, calling it the world’s first biodegradable coffee pod.“We’ve been looking at this category like every other coffee company for the last couple of years, but we were hesitant to get into it before we could find a sustainable solution,” said Derek Perkins, senior marketing manager.After about two years of research and development, Perkins said the company has come up with a product that is 92 per cent biodegradable.“We were obviously trying to go for 100 per cent, but the one element of this product that we just can’t get to be biodegradable is the filter itself.”The filter pouch in the capsule needs a polyester fibre to withstand the brewing process, he said. The plastic cup, however, is fully biodegradable.

“We can’t divulge what’s in it because it’s proprietary, but it is biodegradable and compostable.”

He said the cups are compostable in a microbial environment. “It does not need sunlight or air. It just needs to be in a moist environment. That can either be a landfill or somebody’s backyard.”

Perkins said the company is not making biodegradable pods in other formats such as Tassimo because it does not have the rights for them.

Coffee pods will be available at select retailers starting in July for about $9.99 for a 12-pack.

Connie Boyce, director of community relations for City of Edmonton Waste Management Services, said used single-serve coffee pods should be placed in the trash, not blue bags, because the grounds contaminate recycling material.

When tossed in the garbage, used coffee pods would end up in the city’s composting facility.

“It gets tossed around a lot and if it breaks open, the coffee grounds would become compost,” she said. Otherwise, the pods would be screened out as residuals and end up in the landfill.

Boyce said it’s unclear if these coffee pods would break down in the city’s composting system.

“Anything biodegradable really depends on what type of material it’s made of and how long it takes to biodegrade. Our organic material only stays in our composting material for one month, so it may not break down in one month which means it would be screened out and go to landfill.”

Boyce said because of its anaerobic environment, organic material in a landfill takes a “very, very long time for anything to decompose and it creates methane gas, which is a problem.”

CORRECTION: A previous version of this story contained the term K-Cups, which is an exclusive trademark of Green Mountain Coffee Roasters Inc. 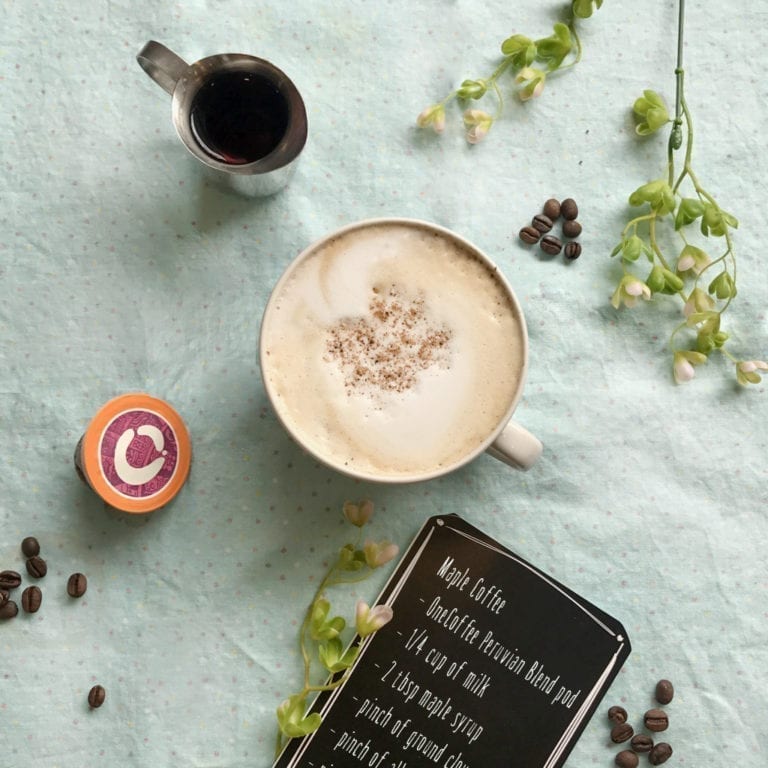 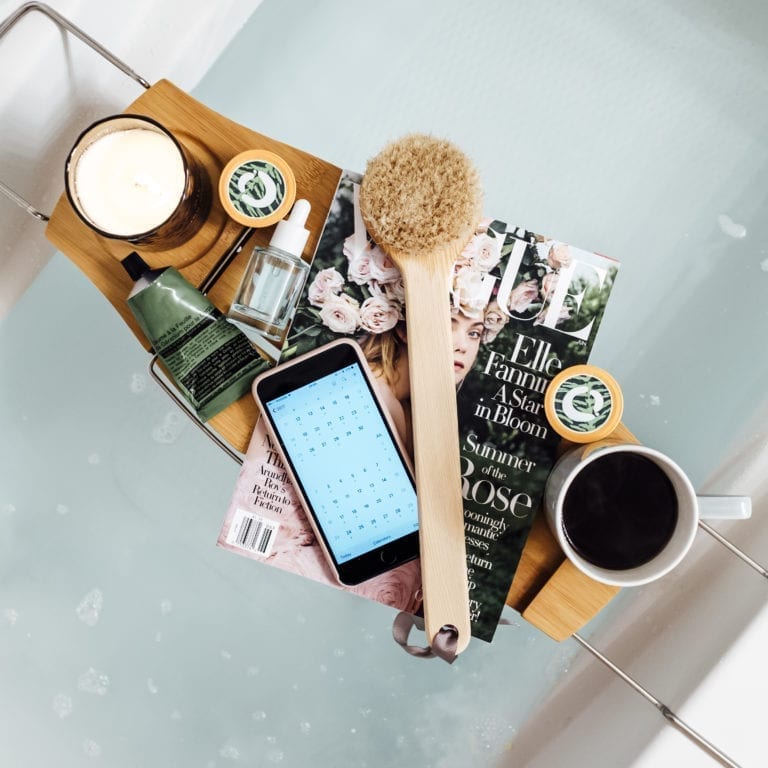 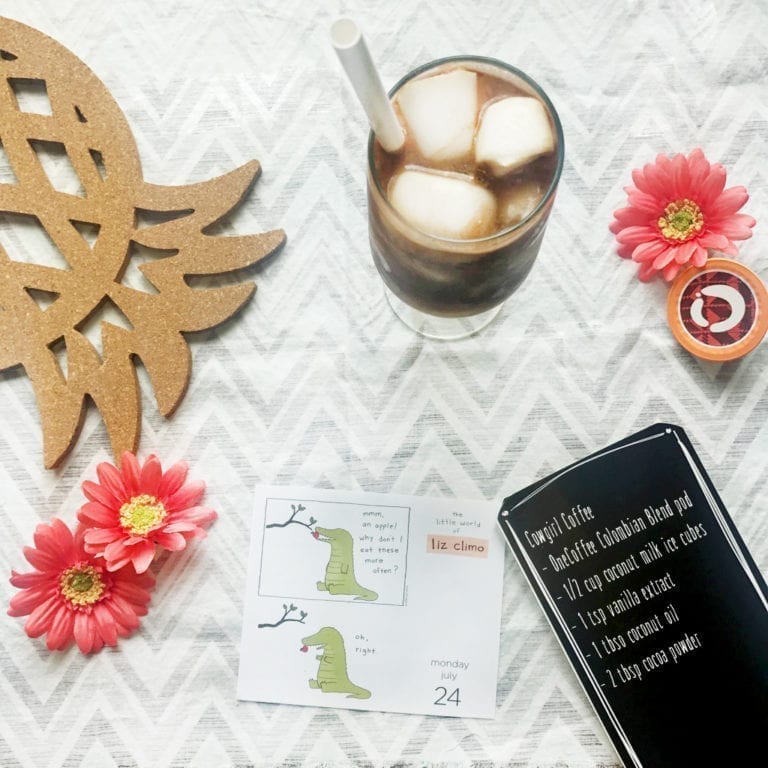