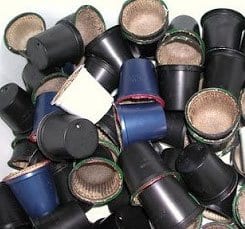 Over 13 percent of offices and over 10% of U.S. households have bought into the single-serve coffee craze, but convenience has a price. Hundreds of millions of pounds of “pod” trash is entering landfills every year.Single-serve coffee is all the rage – even Starbucks is selling its own system in its stores. There are over 300 pod style brewers and accessors listed in Amazon’s marketplace and hundreds of varieties of beverages being sold. Over 9 billions cups were brewed as of early last year. It’s a high margin, high volume business.

The commercial success of single-serve coffee is obvious, but the environmental impact is less known. The core “green” issue is that those little plastic pods that so many of us love aren’t recyclable. A pod is essentially a plastic container that has an integrated filter and plastic foil top. The average coffee drink doesn’t disassemble it, nor should they be expected to. Burning hot coffee grounds aren’t a nice thing to handle.

Green Mountain Coffee Roasters subsidiary Keurig, “has been searching for a way to combat claims of unsustainability,” Rancaño wrote. “In 2011, the company started a pilot-scale take-back program for corporate customers, where coffee grounds are sent to a compost facility and the rest of the materials incinerated in a waste-to-energy plant. The company also sells a refillable K-Cup filter.”

Keurig founder, John Sylvan, told Rancaño that he felt guilty about the waste that his product has generated and if that he “wouldn’t do it now” if he were able to revisit making his creation. Sylvan estimated that a single k-cup machine can create 10 times more waste than a conventional drip brewer.

It’s a pretty big deal when a product’s founder says something like that. Maybe his words will make a difference and steer vendors toward more sustainable products. 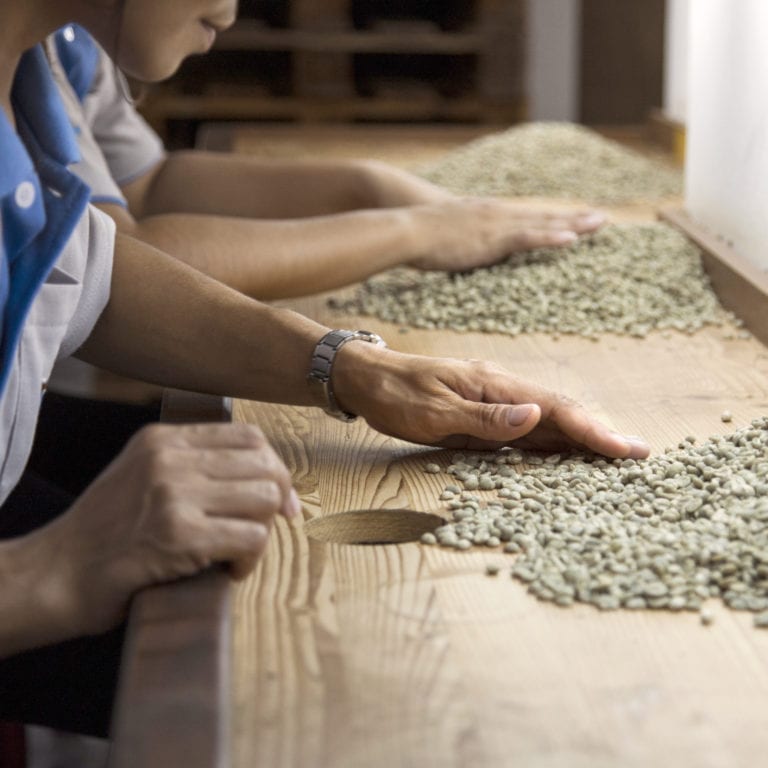 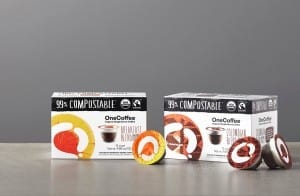