Why All K-Cups® Are Not Considered Equal

The Origin of the K-Cup®

Before we are able to compare one single-serve cup to the other, we need to understand their place in the world of coffee. John Sylvan, the inventor of the K-Cup®, wanted to find a solution to the question “Why brew an entire pot of coffee, just to drink only one cup?” With that, the Keurig® machine and single-serve K-Cups® were born.

The idea for this single-serve invention was to brew a perfect cup of coffee in less than one minute –not just any cup, but a cup of excellence. Keurig® got its name from the Dutch term, for excellence, but some of the single-serve cups on the market are certainly better than others.

How the shape has impacted quality and sustainability.

Unfortunately many of the cups on the market today are made from petroleum-based plastic and aluminum, which are neither biodegradable nor easily recyclable, meaning each year billions end up in landfills across North America. Cups typically have a cylindrical shape with a hard flat bottom where ground coffee is packed in the cup and sealed with a foil lid. When the cup is placed in a single-serve brewer, the brewer punctures both the foil lid and the bottom of the cup and forces hot water under pressure through the single-serve cup and into a mug.

When it comes to the K-Cup®, one of the biggest game-changers has been the creation of what’s often referred to as a soft pod. These pods are soft and round on the bottom due to the exposed mesh filter resulting in a better and fuller-bodied extraction. This new shape opened the door for more material options. Here at OneCoffee, we’ve chosen to use plant-based material that will degrade when properly composted. With the addition of the mesh filter, these cups can now allow for a higher-quality extraction as this increases of the total dissolved solids into your cup.

Another way pods differentiate is by gram weight. Quite often manufacturers put 9-10 grams of coffee grounds in each pod. Generally, pods with more coffee in them will give a fuller taste profile in the finished cup. OneCoffee, for example, has 11 grams of coffee per pod, which is why many coffee connoisseurs can attest to the distinguishable characteristics of each blend.

Sustainable single-serve pods are the biggest trend to shake the at-home coffee market since the invention of the Keurig® machine. Many environmentally-conscious consumers that were boycotting the machines due to waste, can now enjoy a great tasting coffee, guilt-free.

You want to be able to choose a K-Cup® or coffee pod that will not only taste amazing, with coffee-shop quality in mind but one that doesn’t negatively impact the world we live in.

It’s not common for K-Cups® to have organic coffees because typically organic grown coffee is more expensive, which means many brands won’t use these beans for their single-serve pods.

With that being said, many consumers are now starting to question where their products come from – even their coffee beans! So finding a K-Cup® with organic coffee is a rarity.

Coffee lovers choosing coffee with the Fair Trade symbol have made a commitment to provide the producers a fair price. To find out more about the Fair Trade program and supporting brands, visit their website: fairtrade.ca

At OneCoffee, we’ve committed to bringing coffee lovers, organic and fair trade coffees in a sustainable single-serve pod. Learn more on our About Us page.

OneCoffeeTM has no affiliation with Keurig® Inc. or K-Cup®. 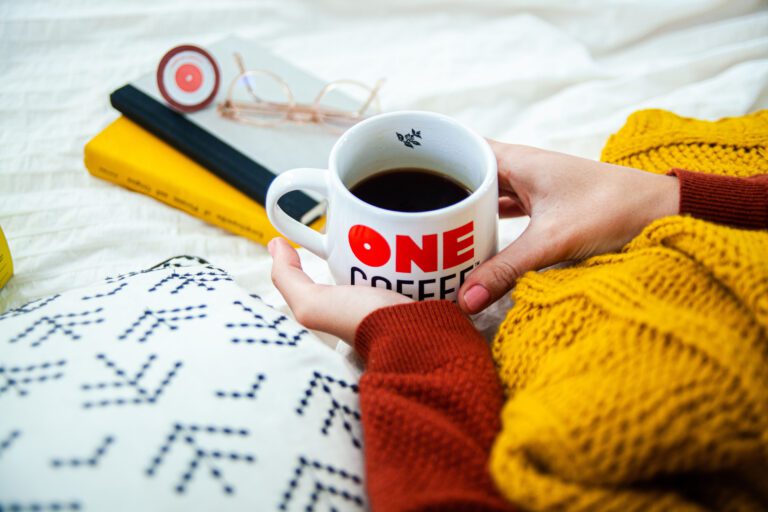 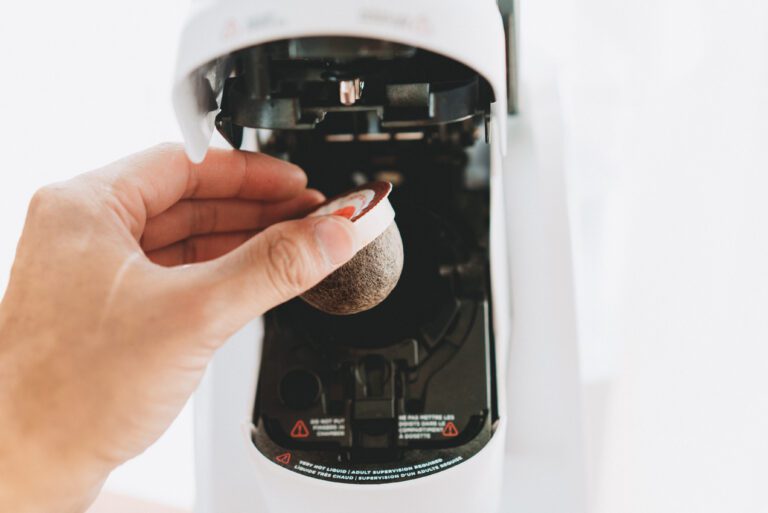 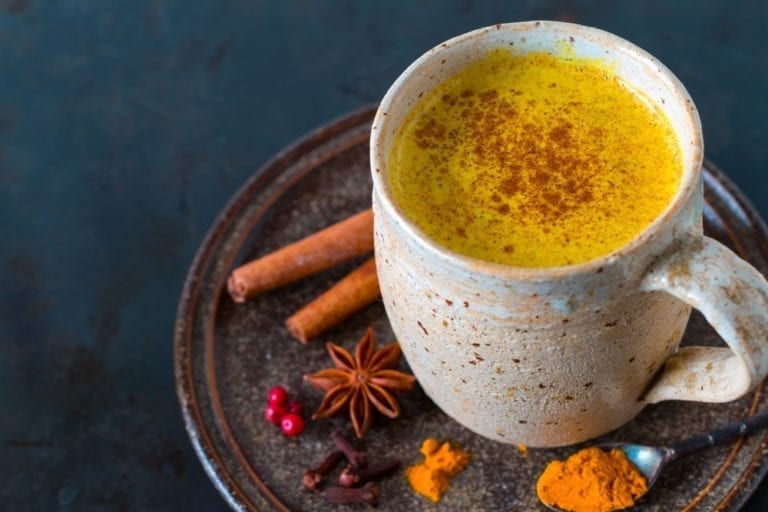 In North America we’re very predictable when it comes to the ingredients we add to our morning coffee, however recently we’ve seen a shift as people are starting to venture into traditional spices and...